He couldn’t refrain from his habitual glimpse at the giant billboard adorned across the towering building as his car screeched to a halt at the red signal. The one that proudly exhibited his accomplishment and always added radiance to his crowning moment every time he caught sight of it while on his way to the office.

But today he felt numb and dismayed, and he stole glances from his own image on the hoarding that pompously advertised his company’s drug that claimed to save lives of countless from a serious illness. His company’s miraculous medicine, the wonder of scientific research and achievement was sweeping results victoriously and had been winning sales and profits worldwide in the past few months. It felt slipping away now…

“I’m sorry, but the reports just came in, and it is confirmed”, his physician told him this morning in a grave tone. And over his buzzing ears and shocked state, he had straggled out of the clinic.

His sporadic symptoms which he shrugged off as being only generic, just like he had brushed aside the fact that his company’s wonder-drug had a mildly serious side-effect, one that could become life-threatening if the patient had a rare blood disorder; came back haunting him now. Soured by ambition and in the haste of becoming the youngest entrepreneur of the year, he had conveniently cast aside the choice of more research and development to rectify the effect and had manipulatively convinced the boards, approving authorities, and the marketing agencies to bring the bestseller from lab to shelf!

His lips arched in a pitiful smile as his mind absently wandered away to contemplate the paradox that life had thrown at him.

The only cure to a grave illness, his company’s drug, seemed to be smirking at him from the billboard, as he looked at the blue file in his lap, one that held the reports from this morning at the doctor’s office and stamped a confirmation to him being diagnosed with the same grave illness.

And that further signed and sealed his death warrant by the clinical diagnosis and testimony of the underlying rare blood disorder he had been suffering from, and had no inkling of, in all these years… 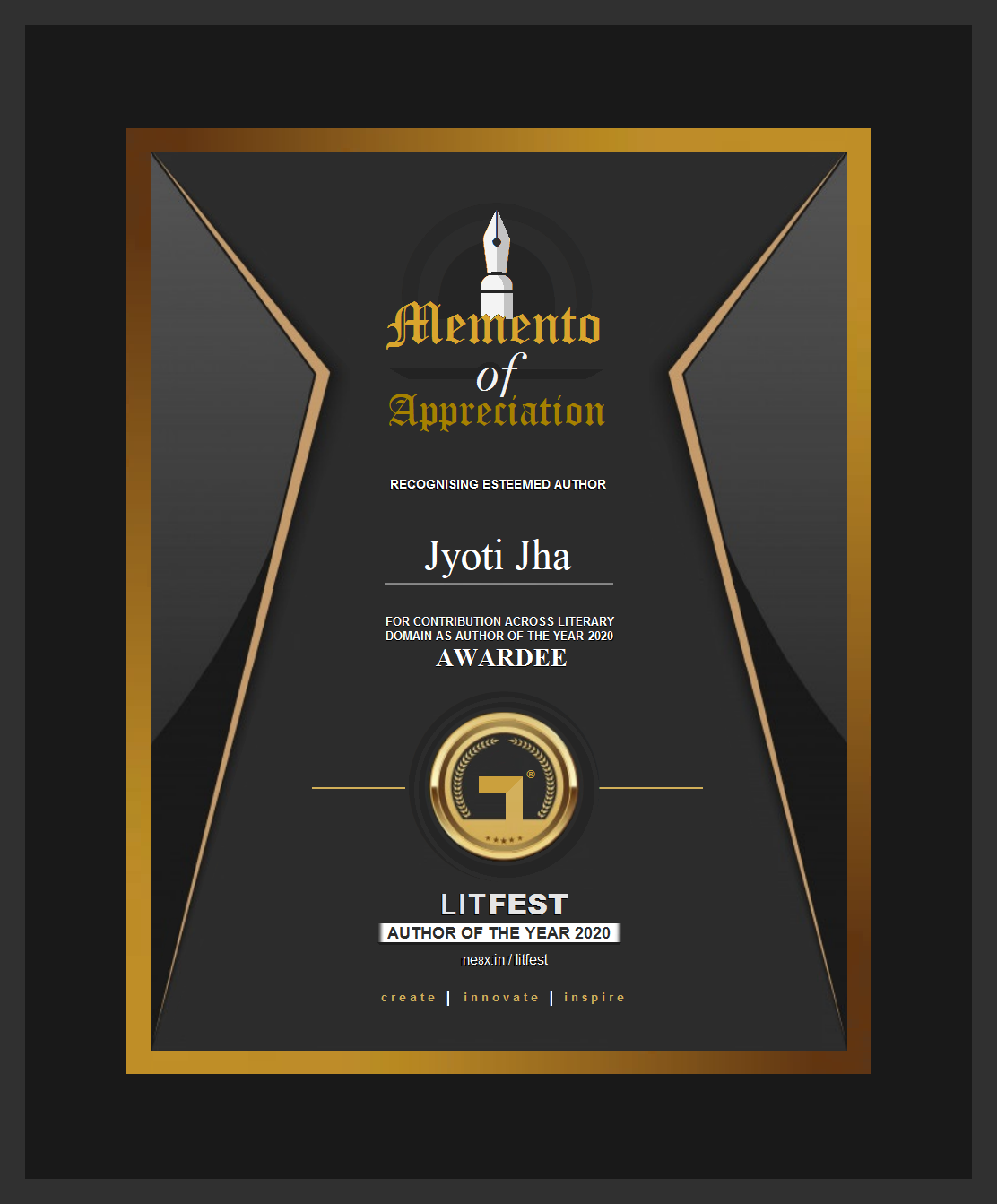 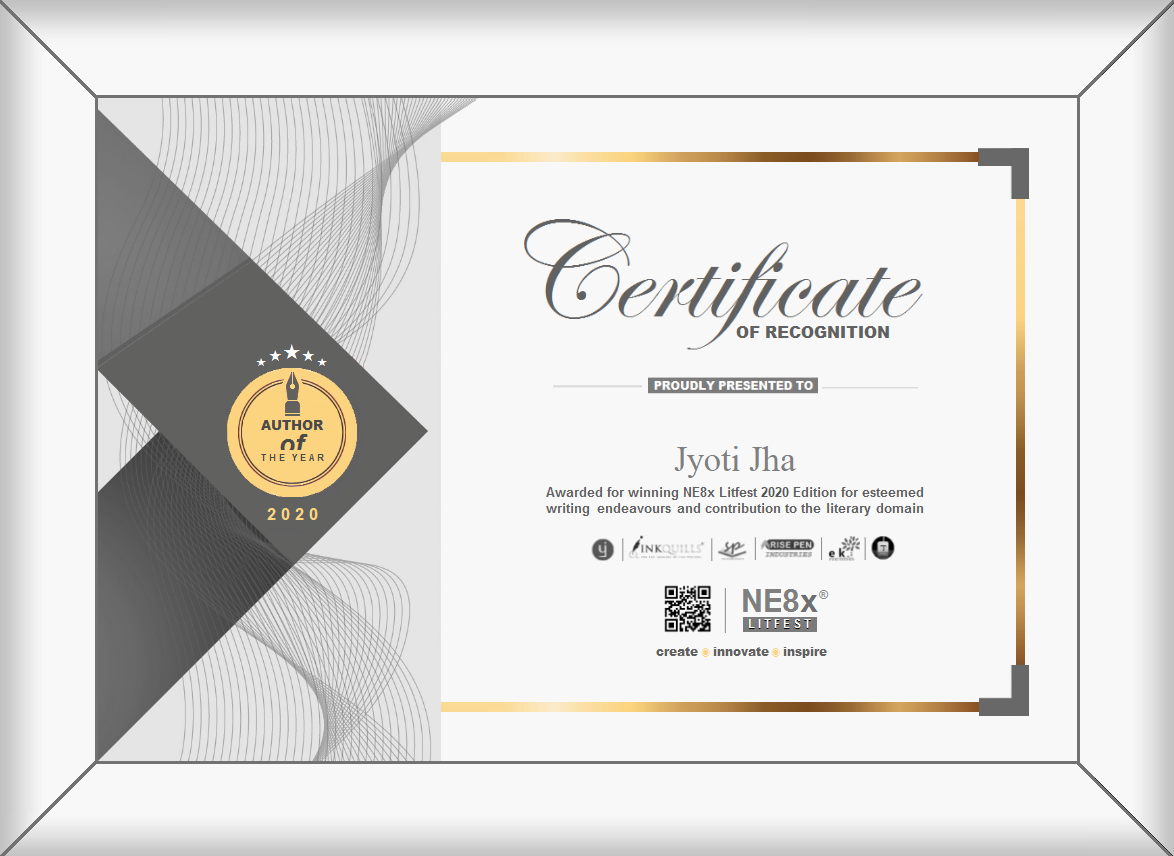 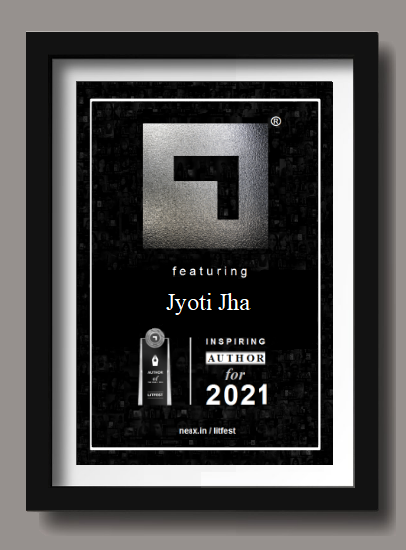 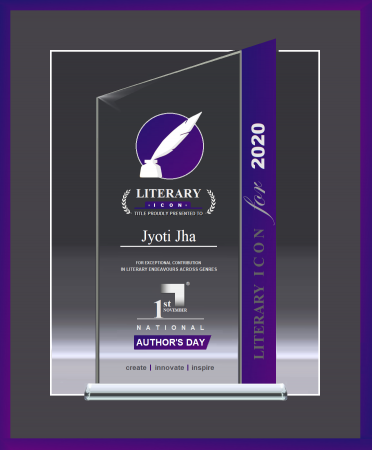 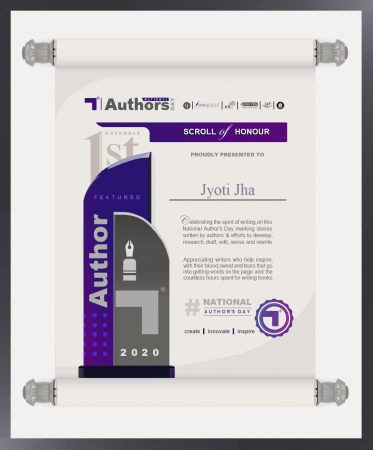 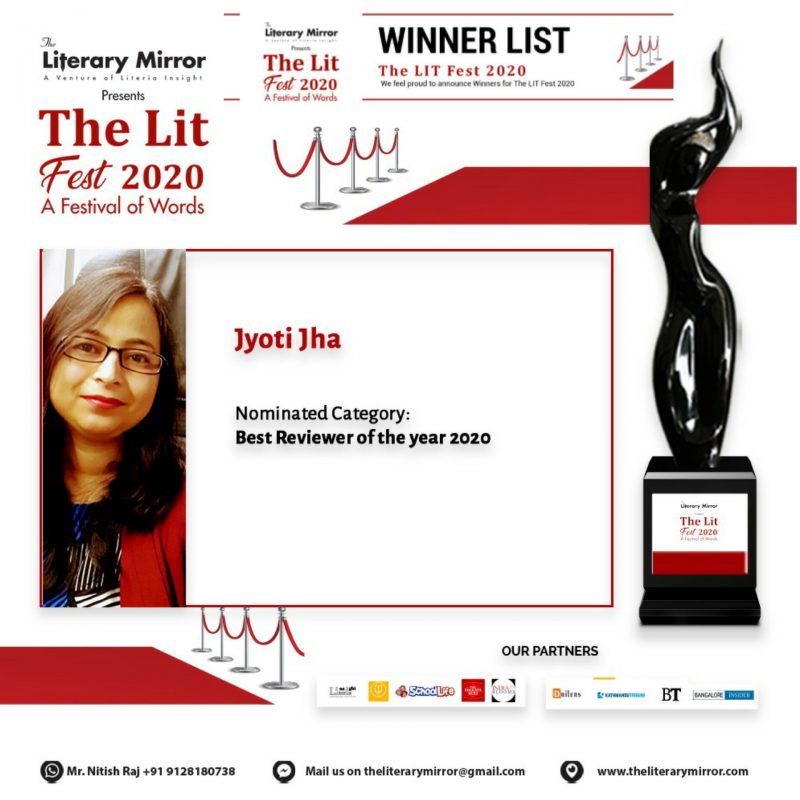 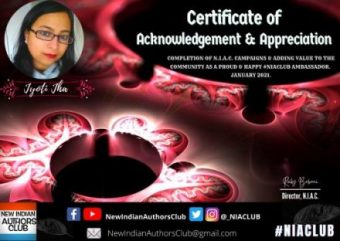 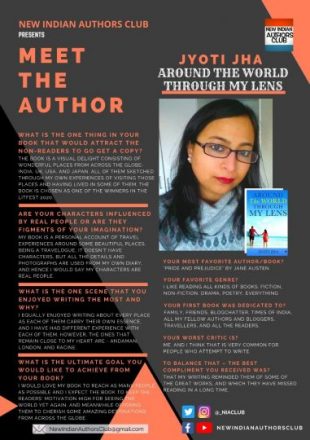 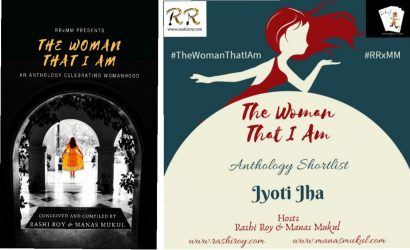